I don’t know another rival. It took years for me to recognize the quality of my family’s pumpkin pie. It was always just a “thing” we had at Thanksgiving. I wasn’t into sweets so I skipped a decade of it. I am just realizing the gravity of that error especially as I head into Autumn here in New York.

It wasn’t until my parents came to visit me in Bangkok that I fully, and I do mean fully realized how good this recipe was and “could be”.  Sometimes you have to remove yourself from everything Western including the food to really appreciate some of those tastes and America itself.

So that year my parents trekked eight thousand miles to give me the recipe. Ha. One night we had a left over pumpkin from an awkward Halloween in Thailand. It was all the expats in my building trying to push the door-to-door “tricking” and “treating” onto the maids that made it awkward. I am sure the maids were thinking, “What an odd holiday. You knock on peoples doors, scream at them in with blood on your face  and they give you candy”.

I don’t have a witty rebuttal to that but I will say everyone got what they deserved including me. I ended up with a fresh pumpkin pie and happy parents.

Do Not Throw Away That Halloween Pumpkin

Now let’s get cookin’…or bakin’ rather. 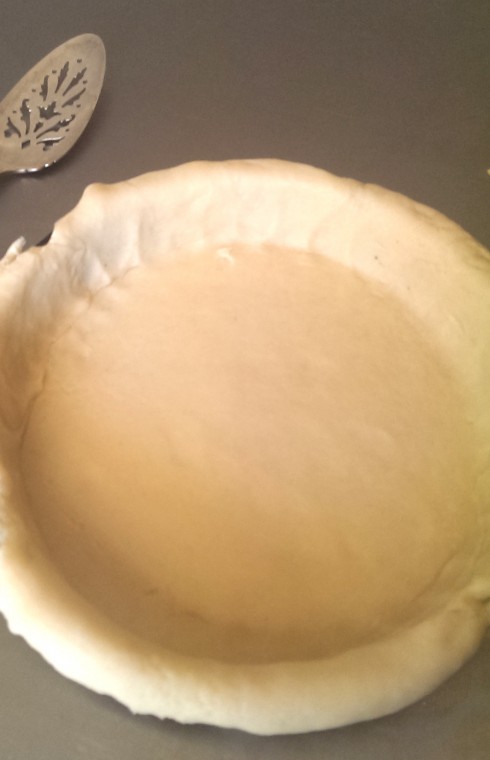 I didn’t have the American variety pumpkin so I used a Thai pumpkin from our “trick or treating”  and a Butternut squash. I cut them into big chunks and roasted them for an hour until they were mushy. I try to roast veggies in order to concentrate the flavors, lose some of the water and compact the sugars. When you boil vegetables (e.g. carrots, beets, etc.) you lose some of the flavor. 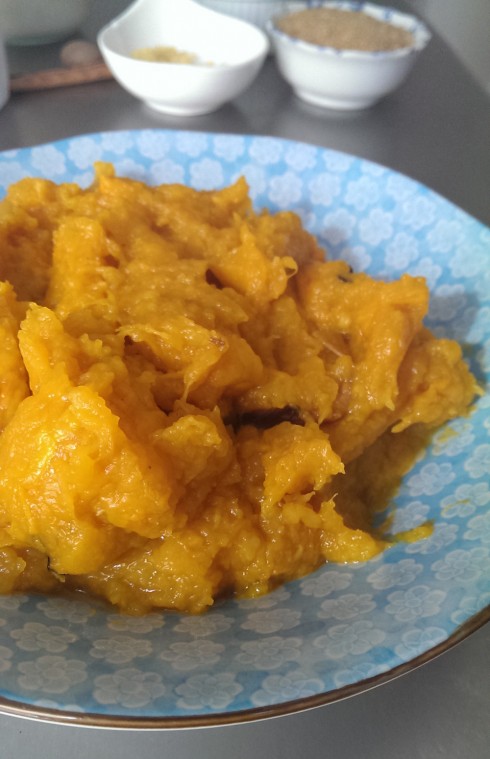 Peel them and put the pulp in a food processor. Everything is going swimmingly well now. Rejoice.

The Spices We Are Going to Bloom

I grind and bloom all my pie spices for thirty seconds in a non-stick pan to heighten the flavor. I like all my dishes to have the fullest of full, freshest of fresh, the raddest of rad flavors. 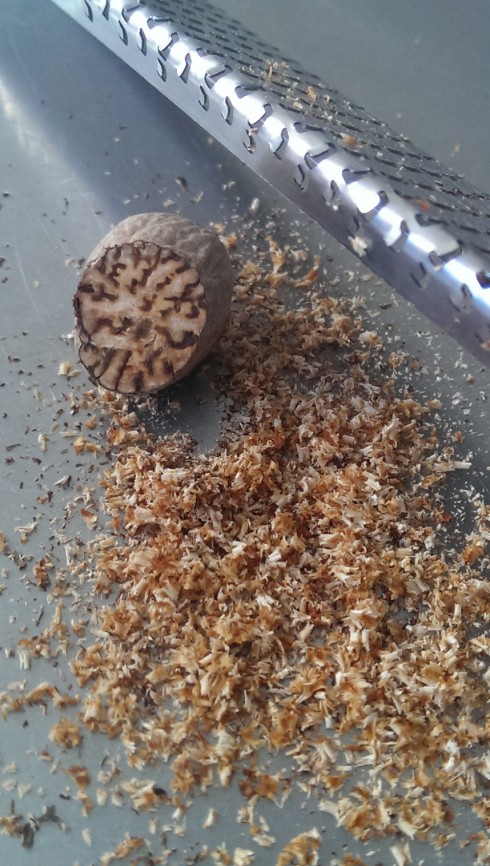 Grind the spices and combine them with the pumpkin mixture. Blend well. Pour the mixture into a nine inch pie shell or into many dough-lined ramekins. Bake 15 minutes at 425 degrees. Reduce to 350 and bake about 45 minutes longer until a toothpick comes out clean. Let rest for 15 minutes. 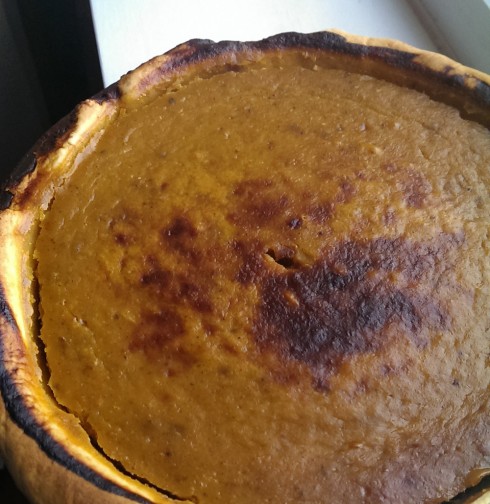 Now I am sure there is something I left out somewhere so if you need more photos or explanations on how to make this heavenly pie, hit me up.