A little back history…

I’ve been experimenting with vinegar for years. And like most people I have boughts hundreds of gallons for cooking, cleaning, etc. So what brought me to making my own apple cider vinegar? Was I sitting around on a Sunday thinking about it? No, but what I was doing one fine Sunday was heading up toward the apple orchards near Princeton, New Jersey for a friends and family outing. 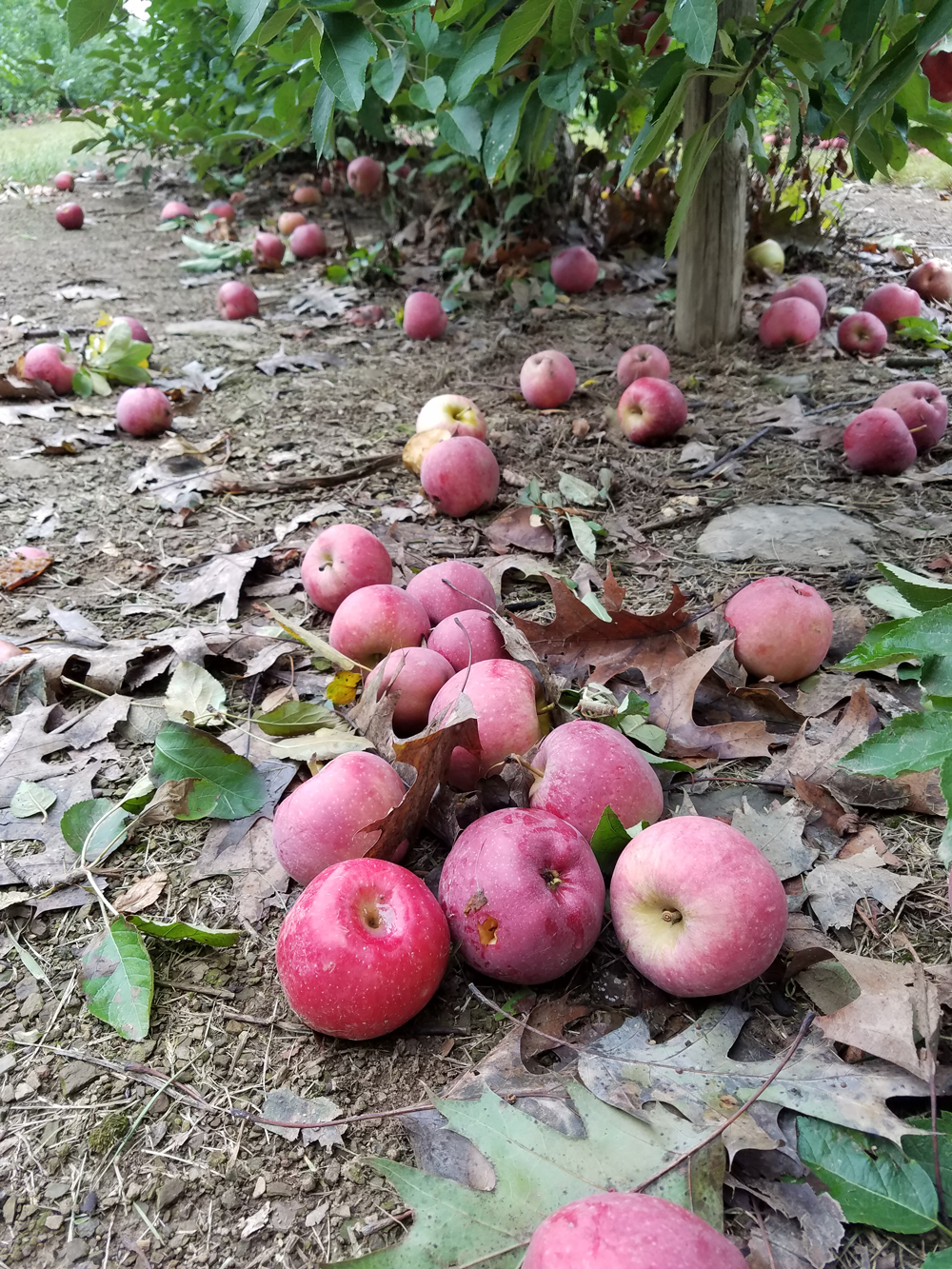 You can pick as much as you can carry and that day we overestimated the amount one family could possible eat in a month. Naturally the apples are everywhere and were absolutely freakin delicious – crisp, slightly tart, and full of juice. They had that hard crunch you can only seem to find from an orchard. It wasn’t long before we had bags and bags of apples….just too easy.

So after gorging myself for days, eating pies, making apple juice, apple sauce, apple soda, apple strudel and a whole array of other apple recipes I still found myself with lots o’ apples. I was contemplating even making some sort of apple kombucha and then it hit me.

I know what I’ll make – some hard (alcoholic) apple cider!

After some quick research I decided I didn’t quite have the tools or the focus for that…at that point. While I was linking article to article I saw a related blog about vinegar. There we go. That’s when I actually decided to forge ahead and start making my own apple cider vinegar. I never looked back. 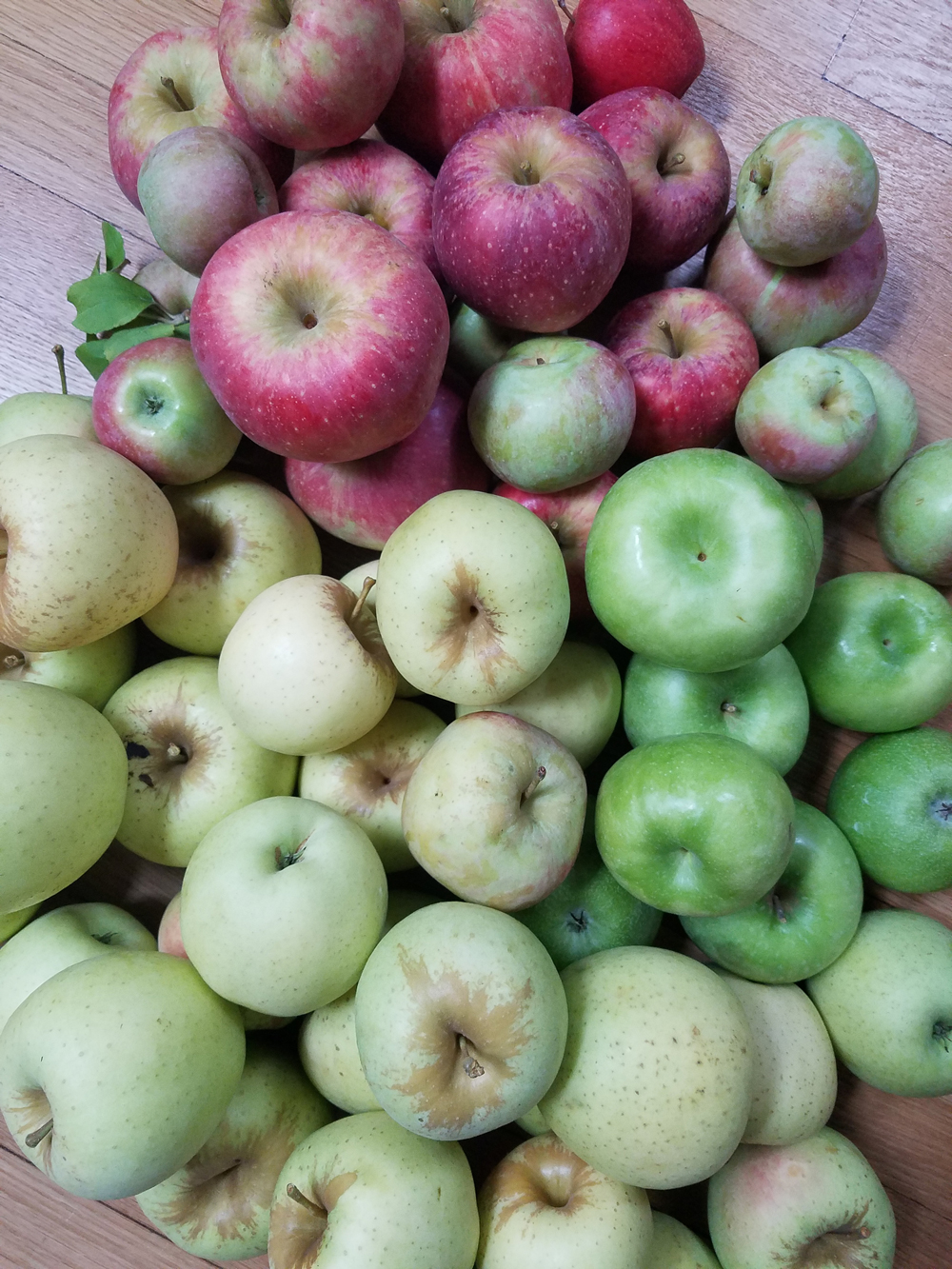 Note: There are so many articles on the interwebs clearly showing relationships between health and vinegar (e.g. http://www.cnn.com/2017/04/18/health/apple-cider-vinegar-uses/index.html). It’s hard to go back to store bought after you make your own.

Apple cider vinegar will keep for a long, long time. It’s an acidic solution. Generally things don’t like to grow in those solutions. That’s why some people use this for cleaning but not me. Not after all the time I spent carrying those damn apples all around. I take shots of it and use it in cooking. You should do the same. Enjoy the fruits of your labor. 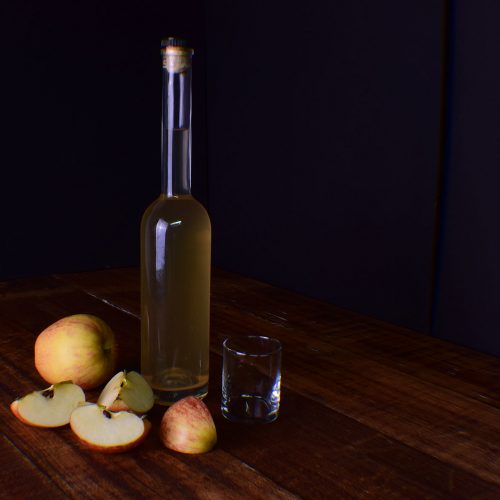